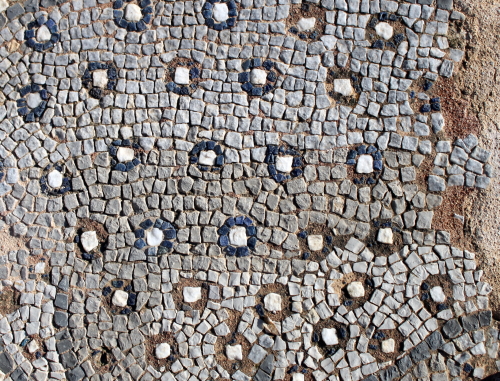 2. Big bushy beard, droopy eyebrows and a resigned expression after wearing a synthetic fibre costume for too long in the toy department; looks like Father Christmas, but is really which Roman god? 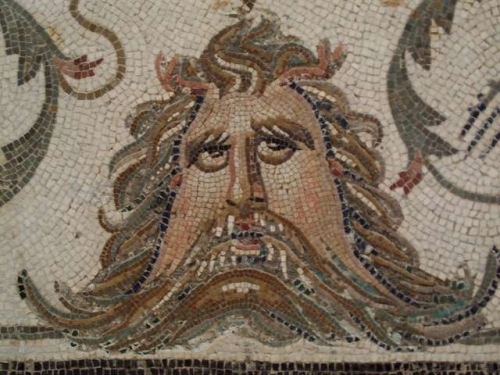 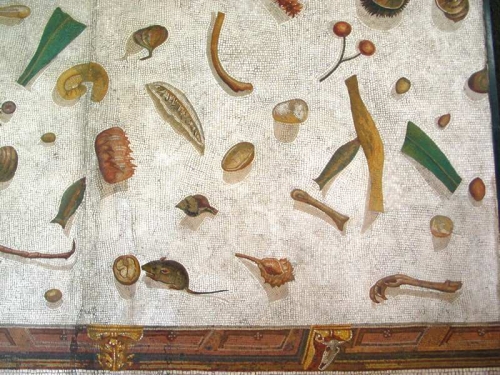 15. There are lots of ancient mosaics of hunting dogs but where would you see one incorporated into an agricultural scene?

18. It’s well known that one wouldn’t want to cross the Gods, but which mosaic God is already cross eyed?

Here’s a pear without a tree. FIND and identify an ancient mosaic which features a bird (perhaps even a partridge) next to (but not in) a pear tree but dont expect an answer!

Answers to the Ancient Mosaic Quiz 2015 will be published on Thursday, December 31.