Making mosaic resolutions. I always find that it helps to have a target or two: written down, printed out and taped somewhere conspicuous so that you cant escape it. I’ve been writing annual lists of Mosaic Resolutions for some time now, usually to mark the new school year, and sticking them up on a cork board over … 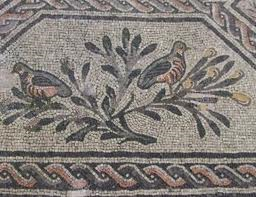 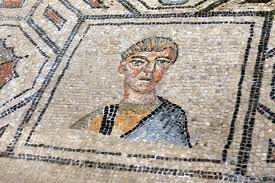 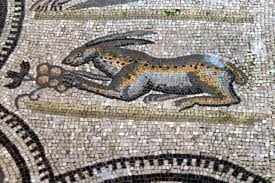 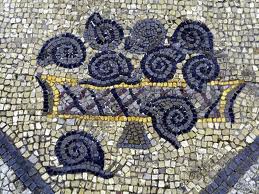 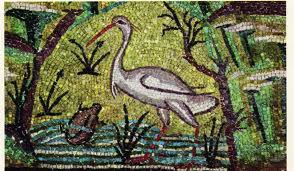 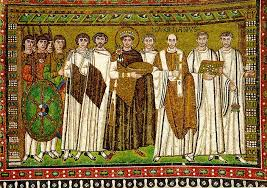 We were in the car again. The temperature outside was nudging 40 degrees. We’d spent the weekend diligently looking around ancient sites (of which more later) with the sun beating down on our heads and peering at bits of old things in museum display cabinets. Now we were heading back to …